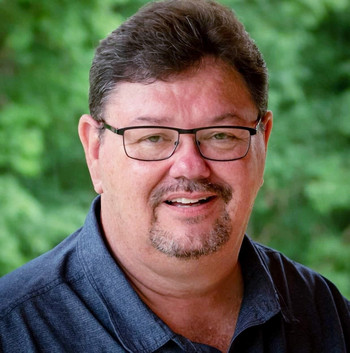 Donnie Solomon has been taking photos as a hobby going all the way back to the days of film, over 40 years. After starting with a Pentax K1000 Film camera in the 1970s, he quickly moved to using Nikon gear, which he has used since. Well, up until recently when he moved from using a DSLR to Sony mirrorless cameras.

He has had a lifelong love for sports. So, it was natural that when he started photographing with his SLR Film camera that one of the first places he headed was to a high school football game, then and there began his sports photography passion.

Over the years Donnie has built up an ample portfolio of commercial, corporate, wedding and event images, with a main interest on rustic and landscape images.

Years later when his son began playing football, it was natural for him to return to the field with his camera. His passion is now under the bright lights of the sports arena. Photographing high school football has been an unexpected and fulfilling blessing.

He became a freelance sports photographer for a group of Wake County newspapers a few years ago and started covering regional sporting events, focusing on high school sports.

A one-time opportunity shooting a wrestling meet at N.C. State led to the job as the photographer for the school's Wolfpack men's wrestling team, and the occasional gig for other sports.

Donnie feels photographing sports, especially High School sports exposes him to so many great kids striving to be their best, while doing their best. These youth are a bright spot for our future and he enjoys watching them develop while recording their memories for the future.

Over the years his love for photography has grown and has become an unexpected supplemental source of income. As he nears retirement, Donnie’s future plans are to transition his career from a lifelong small-business owner/manager to pursuing sports photography full time.

Donnie resides in Wake Forest, NC with his wife Allyson and his son Chase.